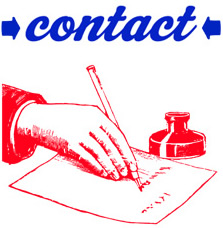 The tours are thematic, each one focussing on a specific period of Barcelona’s rich architectural and urban history.

GROUP SIZE —For groups up to 8 people.

LANGUAGES —Tours are conducted in English or Spanish.

DURATION —Approximately 4 hours in duration, and involve walking as well as public transportation (or taxi in the case of very small groups).

Customized Barcelona Architecture tours, such as a cycling tour of Barcelona architecture, can be designed for you upon request. Please contact us

A walking tour of the Medieval monuments of Barcelona’s historical city centre in which not only churches such as Santa María del Mar are visited and explained, but also Catalan Civil Gothic works such as the former shipyards or the Santa Creu hospital.

Early to mid-20th century works by Modernist architects such as Mies, Sert, Coderch, Sostres, Bonet, Moragas and others who used concrete, glass and steel to create structures that were socially, technologically and artistically progressive, and which participated, through avant-garde media, in an emerging global discussion of architecture and urbanism.

Architecture, infrastructure, public space and landscape works from the Olympic era that exhibit the plurality of creative approaches taken by architects such as Miralles & Pinós, Meier, Viaplana & Piñon, Martínez Lapeña & Torres, Bofill, Moneo, or Bohigas; works which contributed to a post-industrial urban transformation that made Barcelona world-famous and set an example for other cities to follow.

A tour according to your specific interest, where we can visit works from different periods. 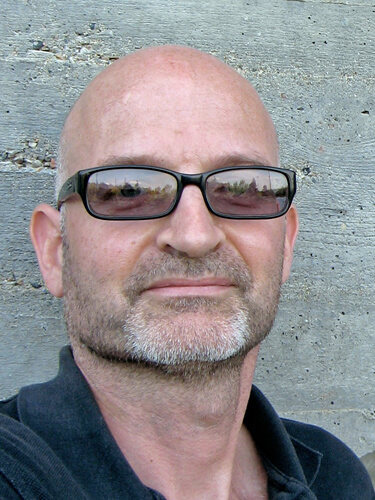